If you are interested in family history and personal connections to mill workers, please follow this link Workers in the Gade Valley paper mills.  Coming soon.

The valley of the River Gade from Hemel Hempstead down to Rickmansworth in Hertfordshire became one of the major paper manufacturing areas of England from 1770 onwards. In Hemel Hempstead four mills, all recorded in the Domesday Book, were converted from their earlier uses to the manufacture of paper between 1755 and 1778. These mills were amongst the very first in the world to be mechanised.

The whole process of industrialisation was greatly aided by the opening of the Grand Junction Canal in the valley in 1798 and later on by the London – Birmingham Railway in 1837.

With paper in quantity being made in the area, naturally printing followed closely behind. John Peacock started printing in Watford in 1832 and the town rapidly expanded as a source of printed materials.

But the town’s reputation as a major international printing centre really began in the early twentieth century when a number of local firms started experimenting with colour printing. The Sun Engraving Co Ltd was established in 1918 and its rival, Odhams Ltd, established itself in Watford in 1936. The Sun and Odhams were two of the largest printing houses in Britain, producing millions of colour magazines each week using a pioneering technique of four-colour rotary gravure printing, for which Watford became world famous.

By the 1930s, one-in-thirteen of Watford’s population was involved in the industry, thus placing the town at the heart of the greatest concentration of printing in the world. 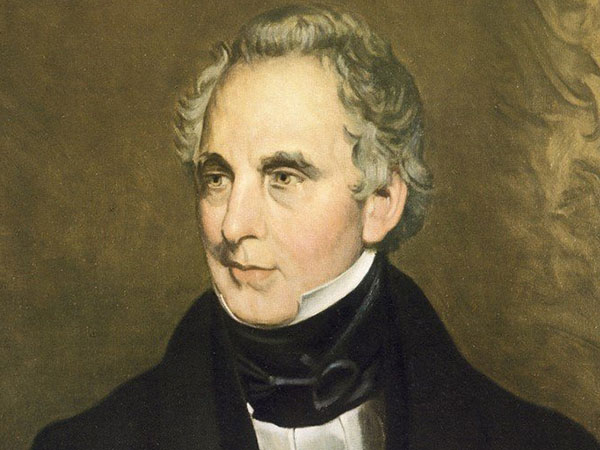 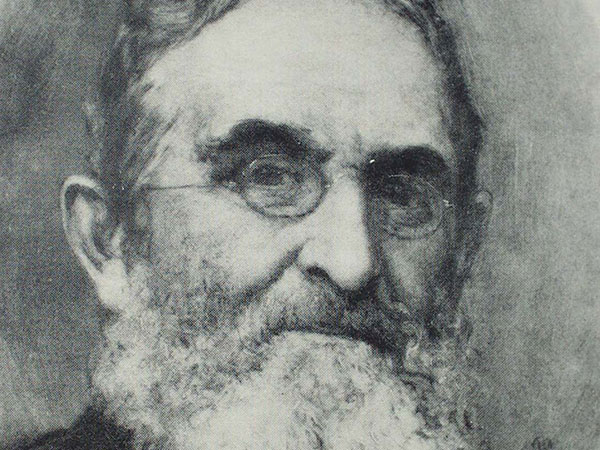 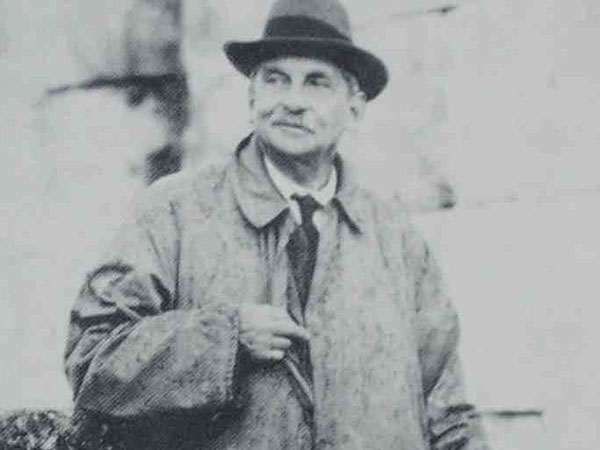 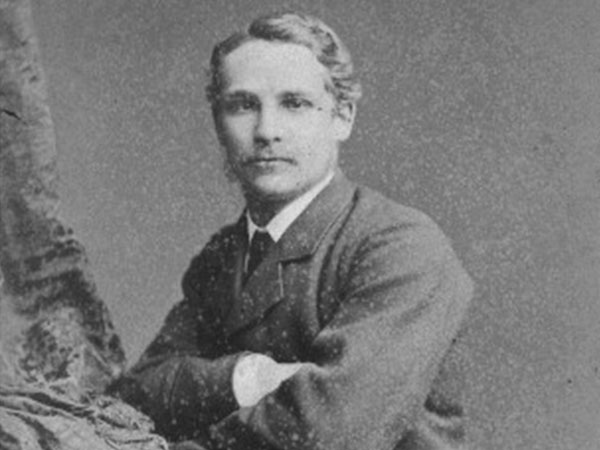